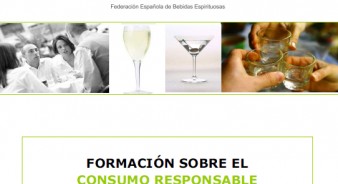 To spread the responsible drinking message among young adult consumers.

It is hoped that by raising awareness about responsible drinking among university students, it will help them make more responsible decisions when they drink alcohol.  The initiative consists of a talk of about an hour, where college students (18-25) are taught the following points:

Training is based on the peer influence model. A small group is trained with the idea, and later, they inform and influence on the rest. This means that communication and transmission of values, ​​are made between equals, and it makes both the intervention and messages, fit the final recipient.