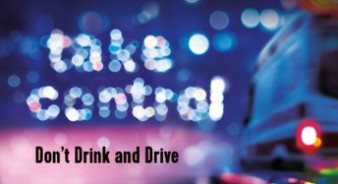 To promote responsible alcohol consumption and to raise awareness of the negative effects of binge drinking.

To raise awareness of the negative impact of uncontrolled drinking behaviour in contemporary social life.

To inform the general public sentiment and Government position on binge drinking.

The imagery featured blurry visions normally associated with drinking too much alcohol.  It invited those who consume alcohol to always be in control and be conscious of when they are approaching their alcohol limit.  Parents and bartenders were invited to keep a watchful eye open for any signs of alcohol intoxication or abuse.

In addition to two youtube videos, visuals were created to be placed on Facebook, bus shelters and buses.  The public was invited to share the message as much as possible in order to create more awareness, and to also visit the drinkawaremalta.com website to learn more about the facts that can lead to a way of living with alcohol as a part of a well- balanced lifestyle.

It ran from August through November 2018